A conversation between SecondMuse's Todd Khozein and world renowned neuroscientist Dr. Richard J. Davidson about the opportunity to advance wellbeing for young people in digital spaces

Years ago, SecondMuse Co-CEO Todd Khozein and renowned neuroscientist Dr. Richard “Richie” J. Davidson struck up a friendship over their shared interest in improving the lives of humans — Todd, via building markets that are good for people and the environment, and Richie through the rigorous study of the human mind.

Their distinct work over the years has led them to a common conclusion: that digital platforms present a powerful opportunity to cultivate and scale wellbeing — particularly for young people, who spend nine hours a day with digital media and whose brains are especially susceptible to influence. Through Headstream‘s pioneering research and programming, Todd has seen the vast potential digital technology has to be a force for good in the lives of adolescents and young adults. The work being done at Richie’s nonprofit, Healthy Minds Innovations (HMI), has encouraged his own belief that the devices we are all attached to can be harnessed to advance well being — something both Richie and Todd consider an urgent public health need.

More than a year into the pandemic, which has accelerated both the use of digital technology and mental health problems, there is a growing consensus that wellbeing is fundamental to the health of humans and our societies. Businesses, governments and international organizations are now prioritizing wellbeing alongside more traditional public health issues like healthy diets and preventative care. The attention on this topic has encouraged Todd and Richie, who discuss below, the brimming potential of this moment in time, and what a truly healthy world might look like. 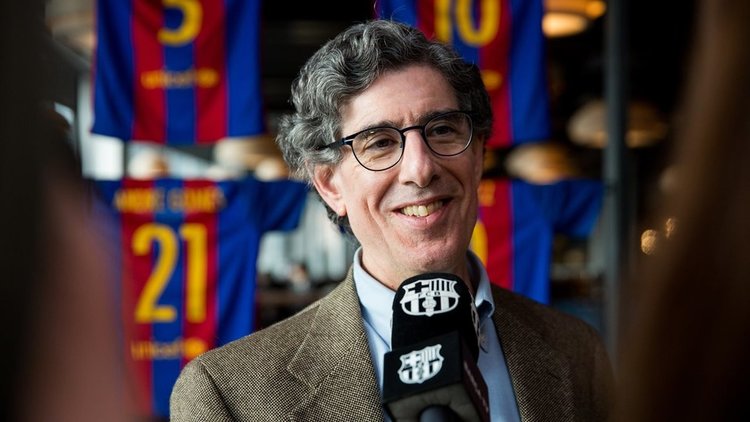 Richard: We’ve all learned during the pandemic that we can do many things through digital spaces. And I think — in addition to benefiting in various ways from these digital spaces — we have all recognized their limitations. The technology itself, I think, is neutral with respect to its impact on the human mind. But having said all that, I think there is a great opportunity to use digital technology to scale practices and opportunities to cultivate wellbeing in the interstices of everyday life where these platforms are particularly relevant.

One example is “micro-interventions.” They are just little, 30-second to 1-minute interventions that you can sprinkle in opportune moments. So imagine you are about to go into a meeting with a few colleagues and you are prompted to spend 30 seconds just thinking about one or two good things each of those colleagues has done recently to contribute to the greater good. That’s the exercise. And it is quite amazing how simple little exercises that are properly inserted in the right time and place can remarkably change the tenor of an encounter, of an interaction. The reason we don’t do these things regularly is because we forget. This is where technology can be really useful. It can remind us to do these really simple things that have been shown to impact our well-being.

Todd: What Richie is talking about is well researched, science-backed and the fruits of a career dedicated to studying ways you can influence the human mind. The example he gave is very different from the “I have to commit to a three-hour zen Buddhist, wake-up-at-4am” kind of practice. It doesn’t try to combat the always-on world in which we live, but instead looks for ways to advance wellbeing within it.

Another aspect of the opportunity we are seeing is the amount of money being invested in this space and the maturity of the science behind it. More money has been invested in online education and digital platforms in the last 24 months than in the last 24 years. So there is an intersection of money coming into the field, social acceptance of online digital spaces being places where real life actually happens, and science that enables us to get active feedback on the mental state and wellbeing of participants in digital spaces. So this presents a unique opportunity. Markets are easiest to influence during periods of rapid growth, expansion, and newness. And we are definitely in one of those periods.

Richard: Yes, there is also a growing recognition in the technology space that, while our devices have created a lot of suffering, they can be harnessed for good and there are at least some executives in tech firms that I know of who are genuinely interested in and committed to exploring how this can be possible.

Richard: And not only without disrupting the business model, but it may also well help it.

Richard: In order for wellbeing to truly endure, we need to have antidotes to a kind of self-centered learning that has contributed to the major difficulties, like climate change, that exist on the planet today. And it’s not that hard to do, in part because human beings have innate basic goodness.

Hard-nosed studies have established that we all come into the world with innate kindness, which is an elixir for wellbeing. But in order for it to flourish, it needs to be nurtured. So we need to build into our culture strategies to do that and we can begin with very young children and harness digital platforms to help us.

There are sensitive periods of development when the brain is particularly susceptible to influence. One is around birth, the other is around the onset of schooling and the third is around adolescence. And so the work both Headstream and HMI are really focused on is that adolescent period, which is the final push to set the brain off in the right trajectory.

Todd: One question I would pose to you is: What does better mental health of participants in digital spaces look like IRL and how long will it take for us to see a change?

Richard: We’ve distinguished between proximal changes and distal changes. Proximal are the immediate impacts on direct measures of wellbeing. Those we expect to occur quite quickly — within a month. We’ve documented this in rigorous randomized controlled trials. Then there are distal effects. So for an adolescent, one distal outcome would be decreased drug abuse when they’re a little older. Another would be the increased likelihood of graduating within 5 years from college. A third would be earning more money when they become a productive adult. Each of these outcomes that I’ve mentioned has been documented in longitudinal research of a rigorous kind to establish the link between these characteristics of wellbeing when individuals are adolescents and younger and young adult outcomes when they are in their early 30s. So this is going to pay off because the economic consequences of drug abuse, the economic consequences of antisocial behavior are so vast. So if we can make even a small dent in distal outcomes this will be a big win. 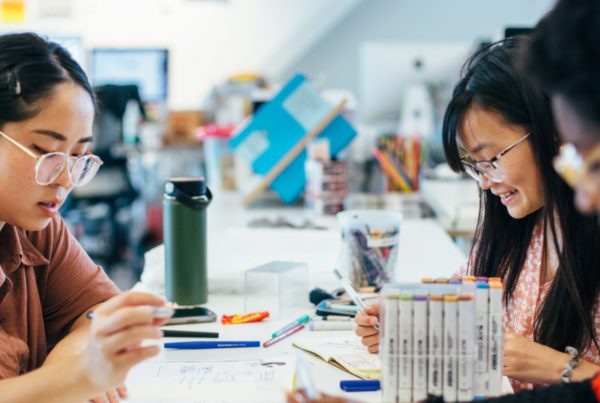 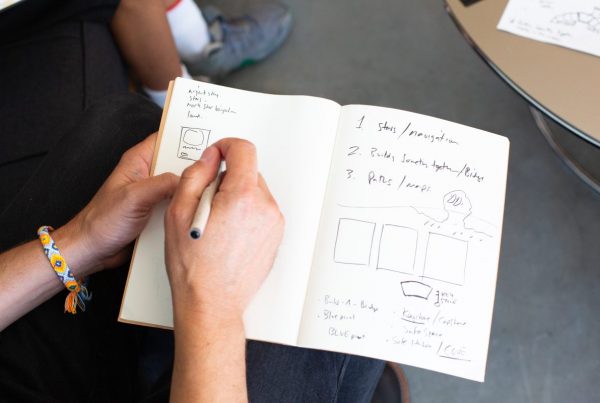 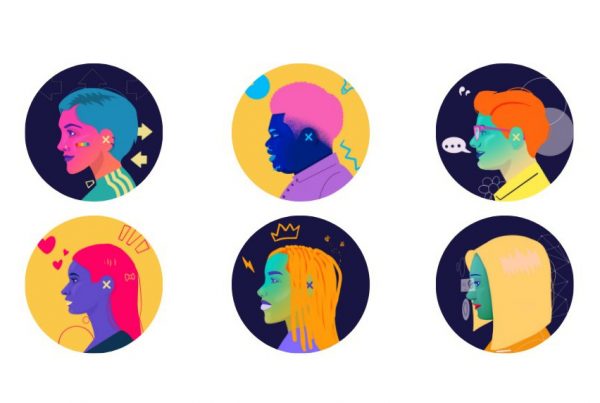