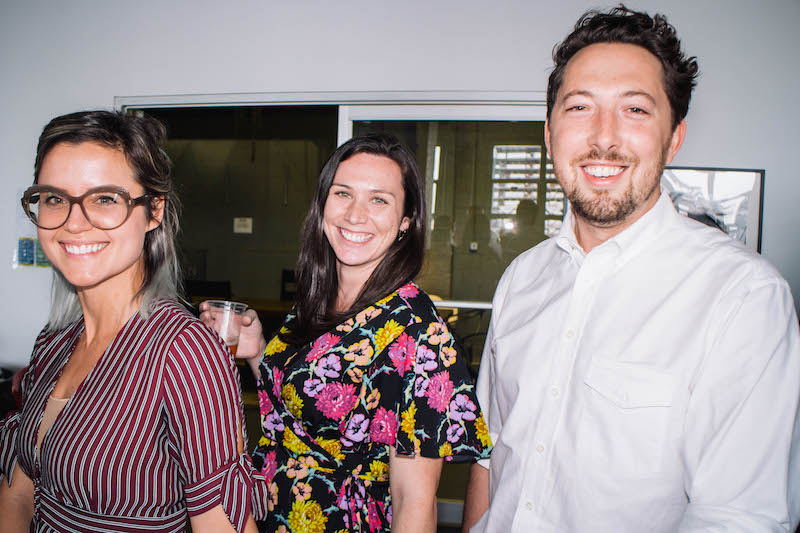 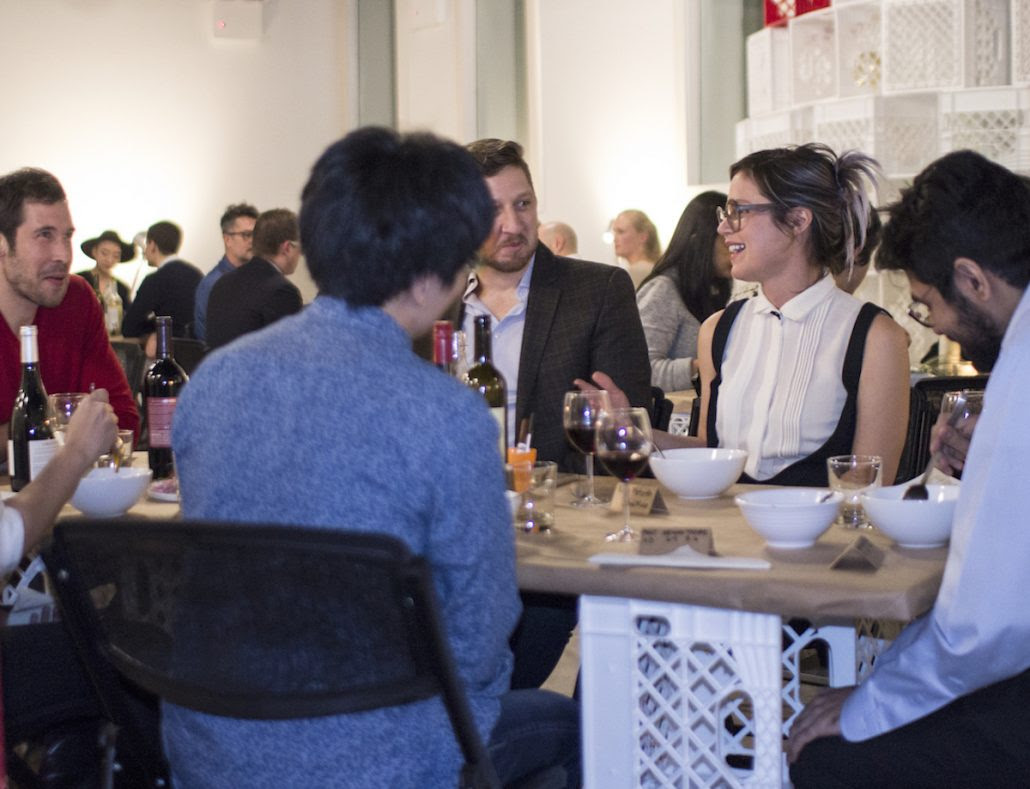 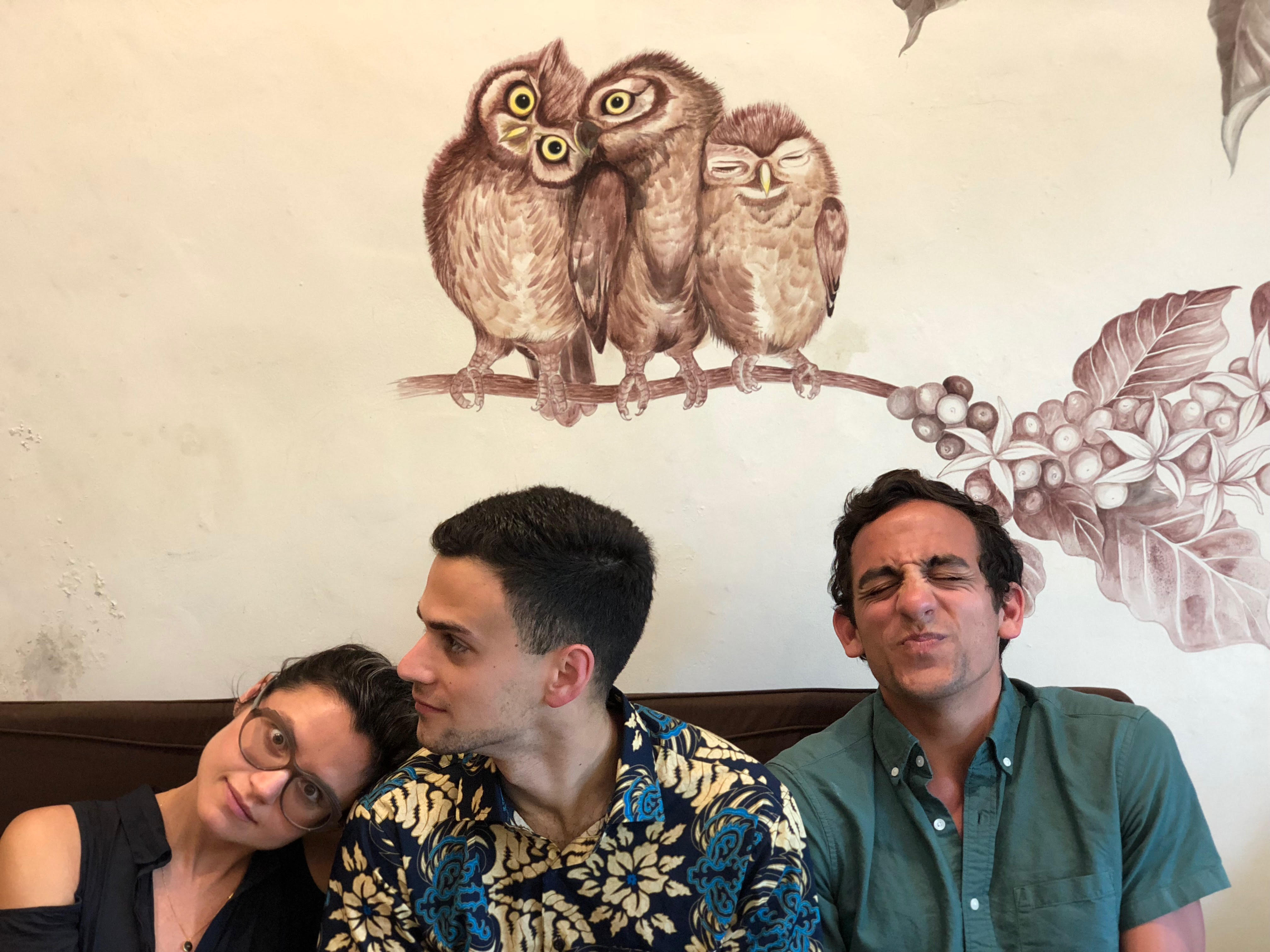 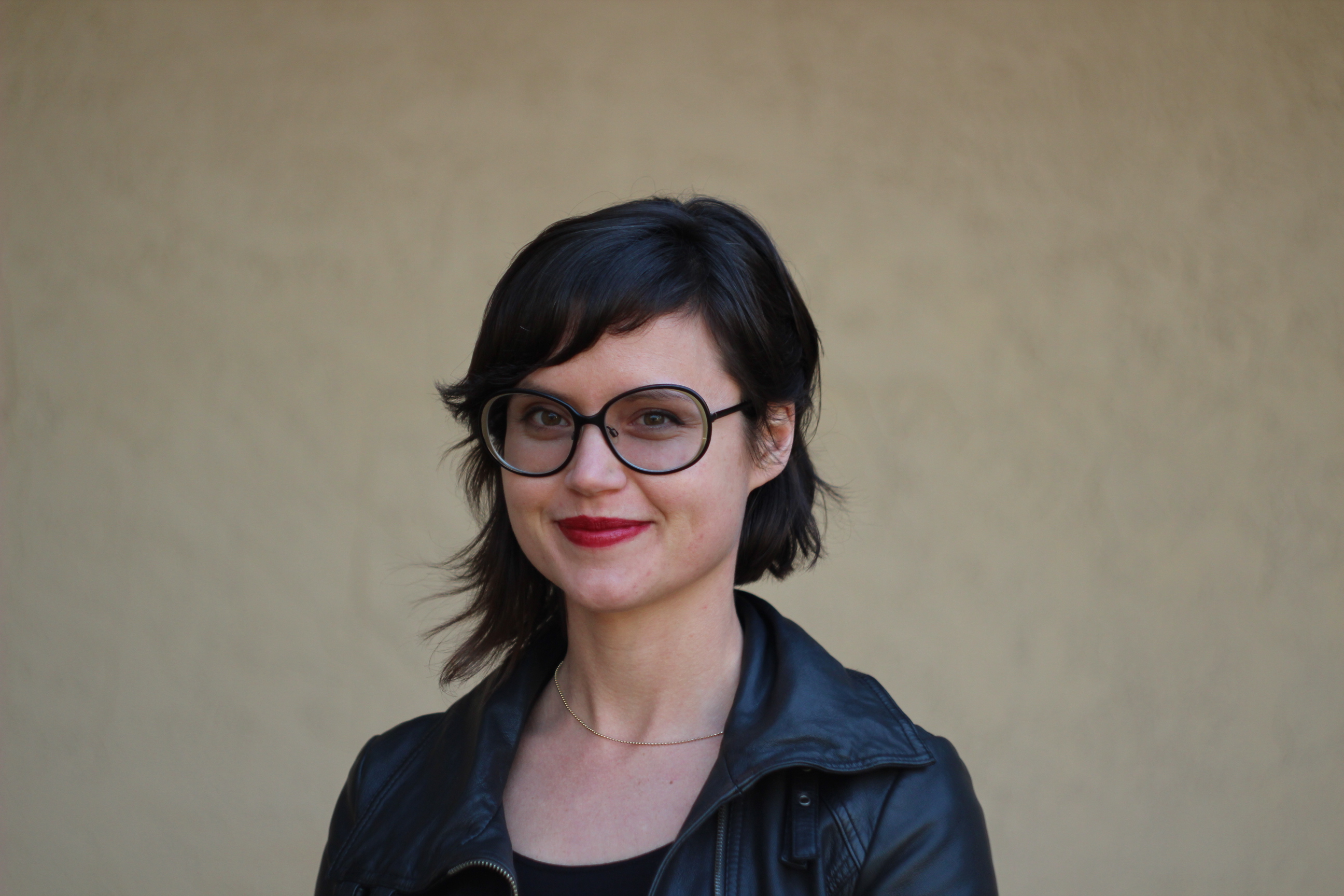 Katey leads the New York City team, and has led the development and evolution of Futureworks Incubator, the largest city-backed hardware incubator in the country. She is a thought leader behind SecondMuse’s work in cities with a focus on building programs that focus on community-driven economic development. She is also a founding developer of the Needfinding Framework for Internet Freedom, a product of SecondMuse. In her role as Senior Director, she is responsible for creating a vision for and leading the execution of programs with particular emphasis on those in New York City.

Katey first became aware of SecondMuse when she participated in a Random Hacks of Kindness where she and her team created PhillySNAP to connect food stamps users with fresh, local and affordable food sources. She developed a financial education coaching program focused on single mothers with public benefits, helped UPENN and the Wharton school launch the Lipman Family Prize for social innovators and guided the NYC-based digital strategy firm, Sarkissian Mason, to incorporate social impact and the fight against global human trafficking into their business model. Katey holds an MA from Georgetown and the UNSAM in Buenos Aires.