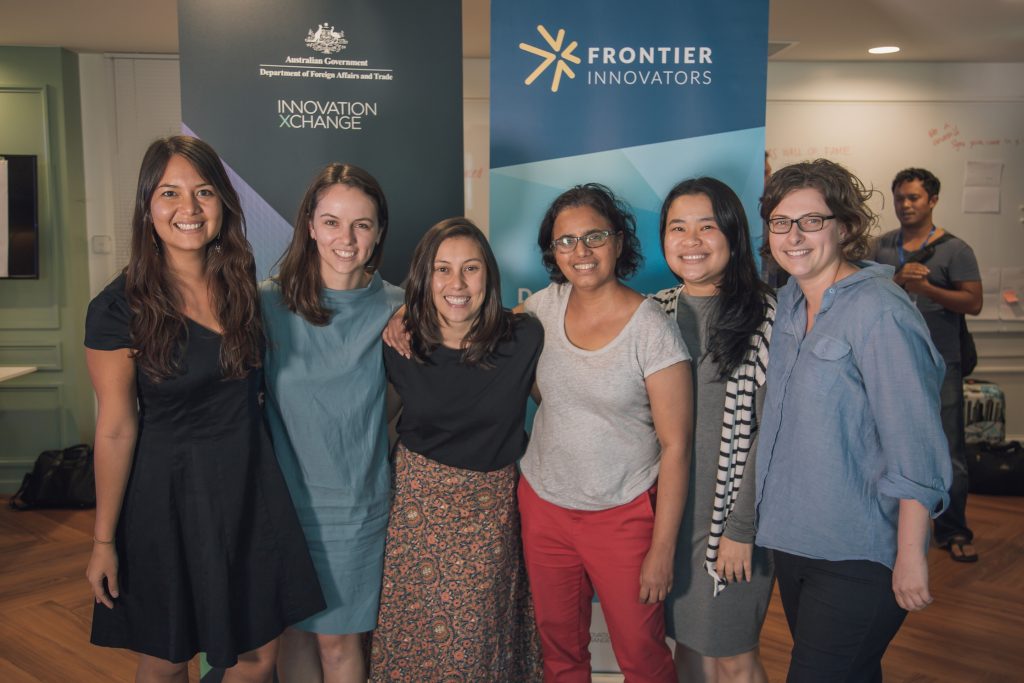 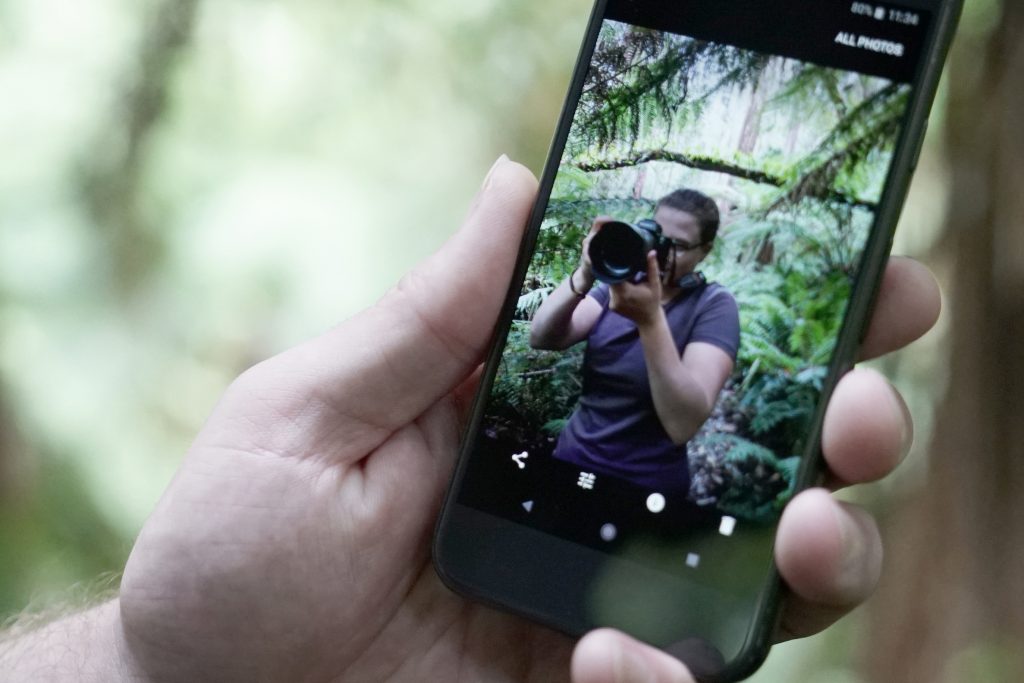 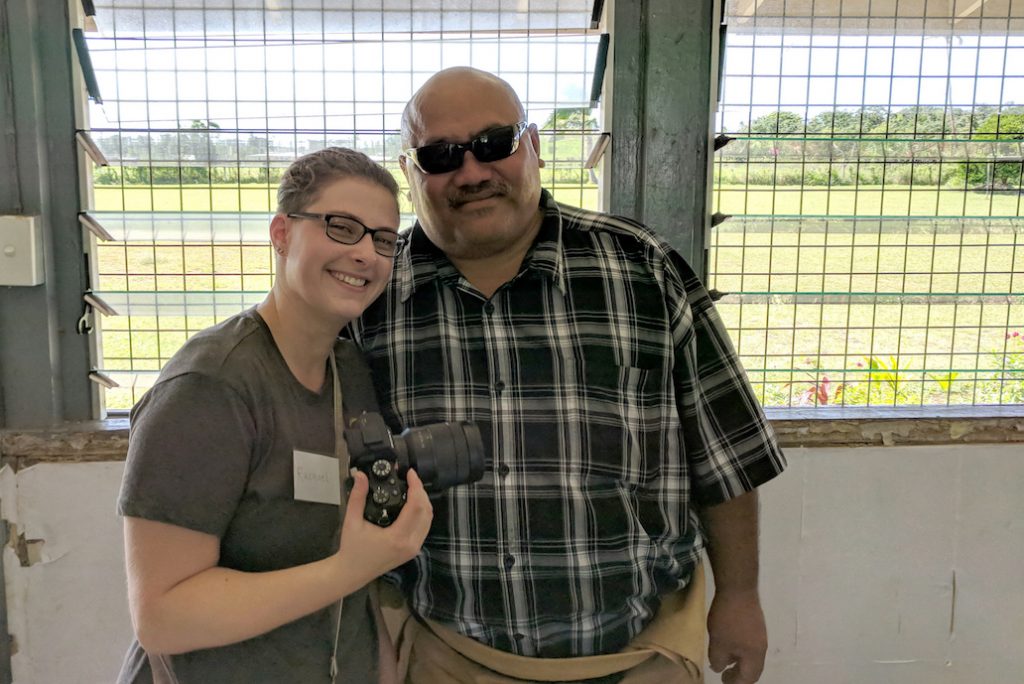 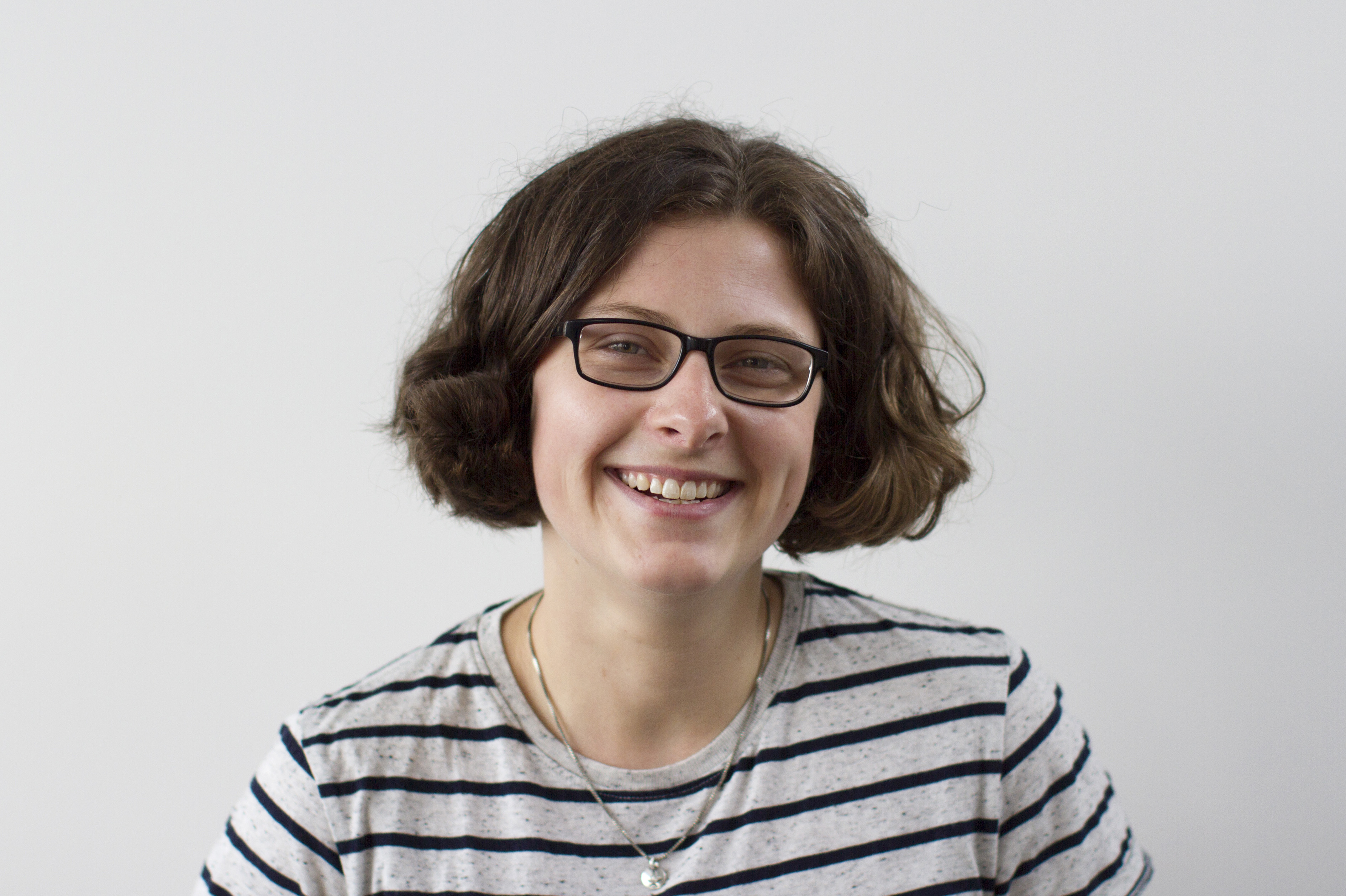 Rachael is the communications and marketing lead for SecondMuse projects in the Asia-Pacific. Her work has included the strategic promotion of the DFAT-funded Frontier Innovators program, which received over 700 applications from across 52 countries. Taking a hands-on approach to her role, Rachael is also responsible for capturing and crafting multimedia content into digital stories for a range of projects, including the LAUNCH Legends interactive technology pilots in Fiji and Tonga.

Rachael comes to SecondMuse with a desire to share stories of progress from around the world in a way that is informative, accessible and entertaining. Her work in the advertising industry, combined with her study of development, and experiences creating short films abroad have exposed Rachael to a range of unique perspectives and ideas. With each new story and experience comes a renewed appreciation of the diverse and endlessly surprising world that we live in.

Outside of work, you’ll likely find Rachael curled up in a cinema somewhere, on the set of a low-to-no-budget video passion project with bad coffee, or hanging out with her dog.