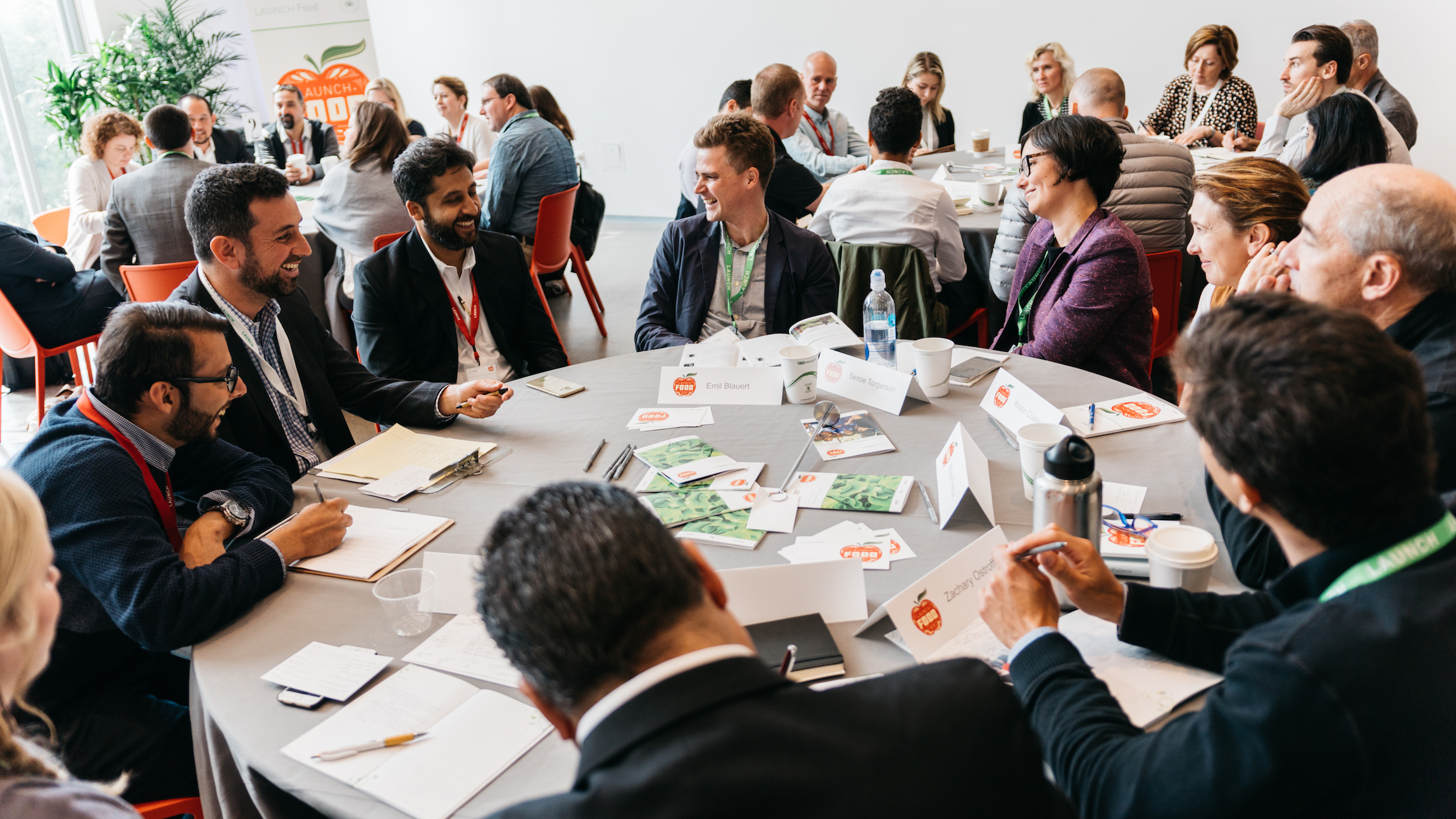 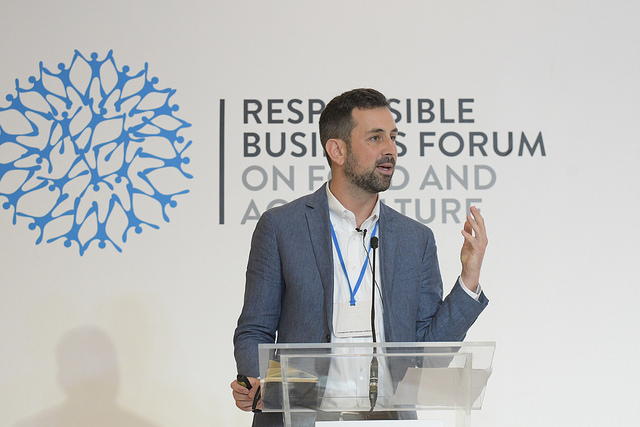 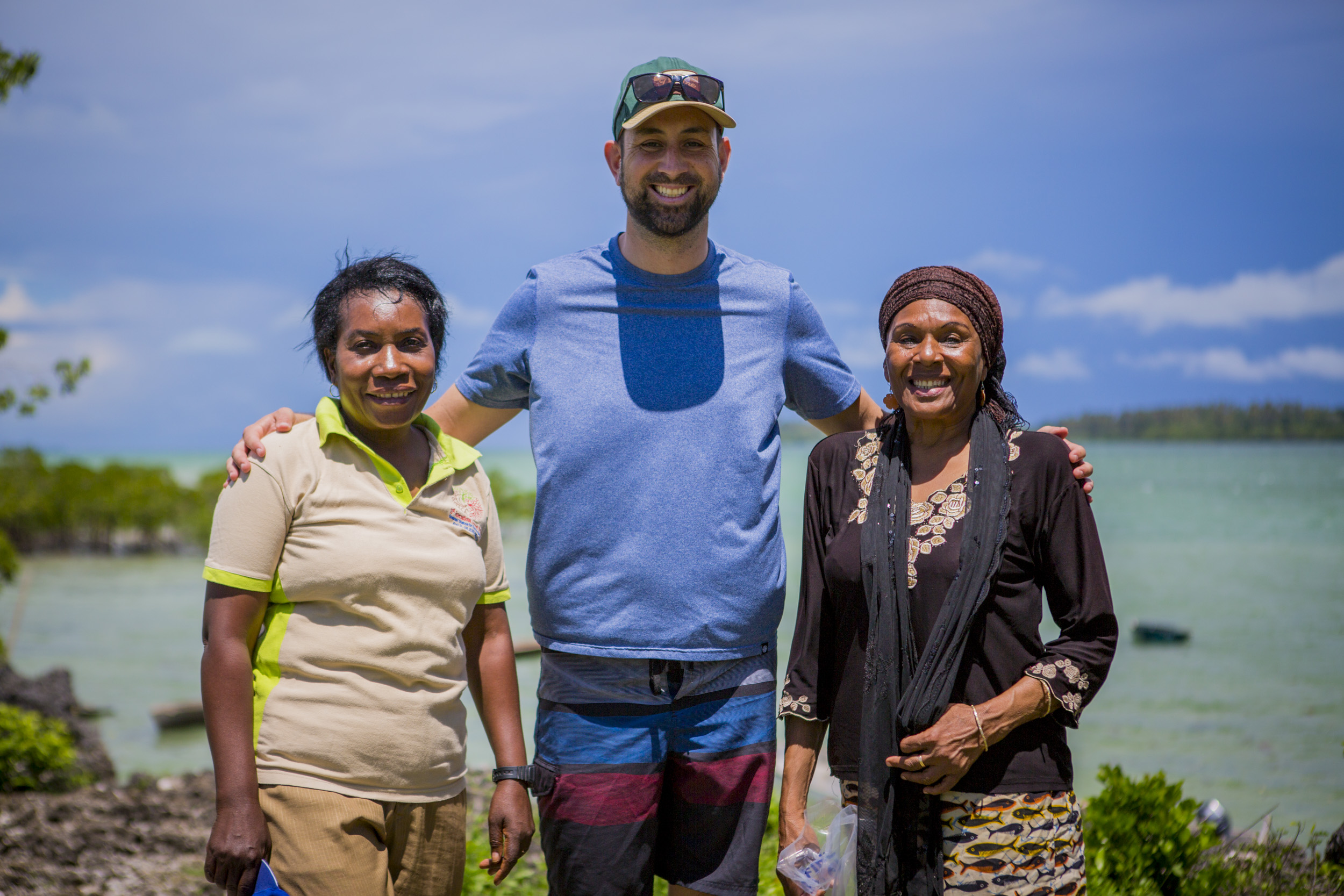 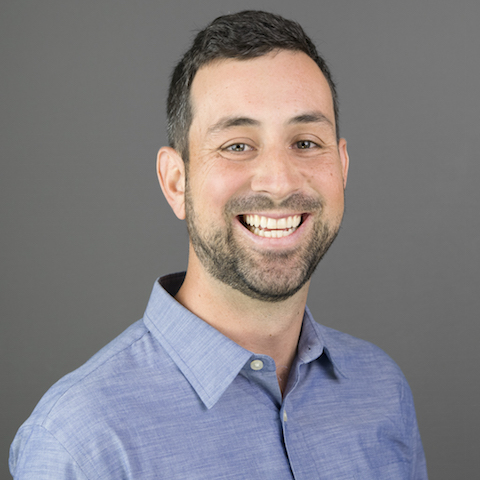 Growing up in Kenya made David acutely aware of the inequalities that exist around the world and the arbitrariness of opportunity. Over the past ten years, David has worked to understand the root causes of inequality, and built upon those learnings to manage entrepreneurial programs that create opportunity and foster inclusivity. These programs have ranged from an education initiative with Major League Baseball in the Dominican Republic, to an eco-tourism startup with a co-op of former turtle poachers, to a commercialization strategy for the National Park Service’s Business Management Group.

In between leading the short-handed SecondMuse basketball team, David strives for sleeping at least 30 nights under the stars every year. He has an MBA from the University of North Carolina and an MVG (Most Valuable Gringo) award from the Nicaraguan Baseball League.David leads SecondMuse’s youth mental wellbeing innovation program, Headstream.