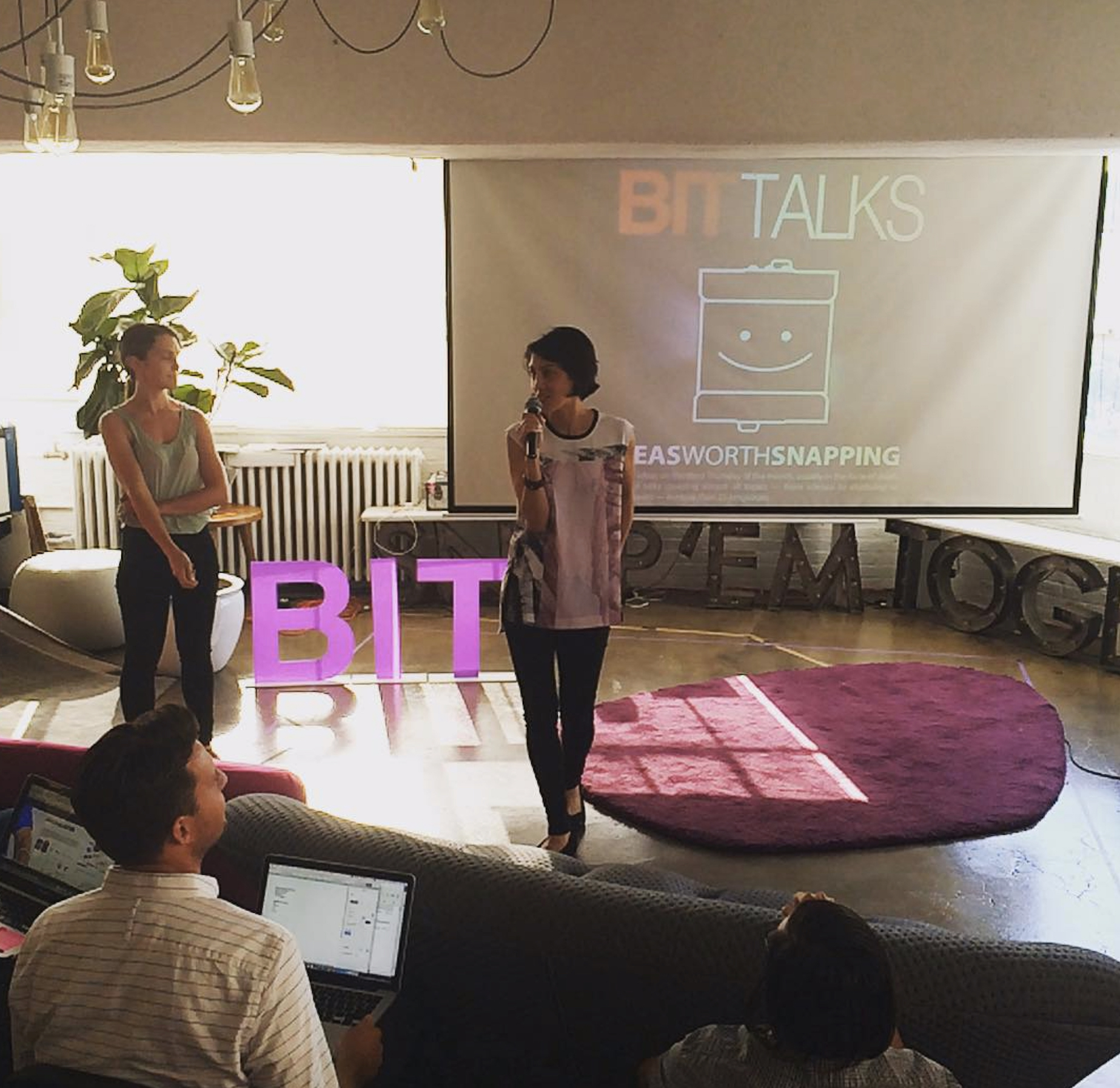 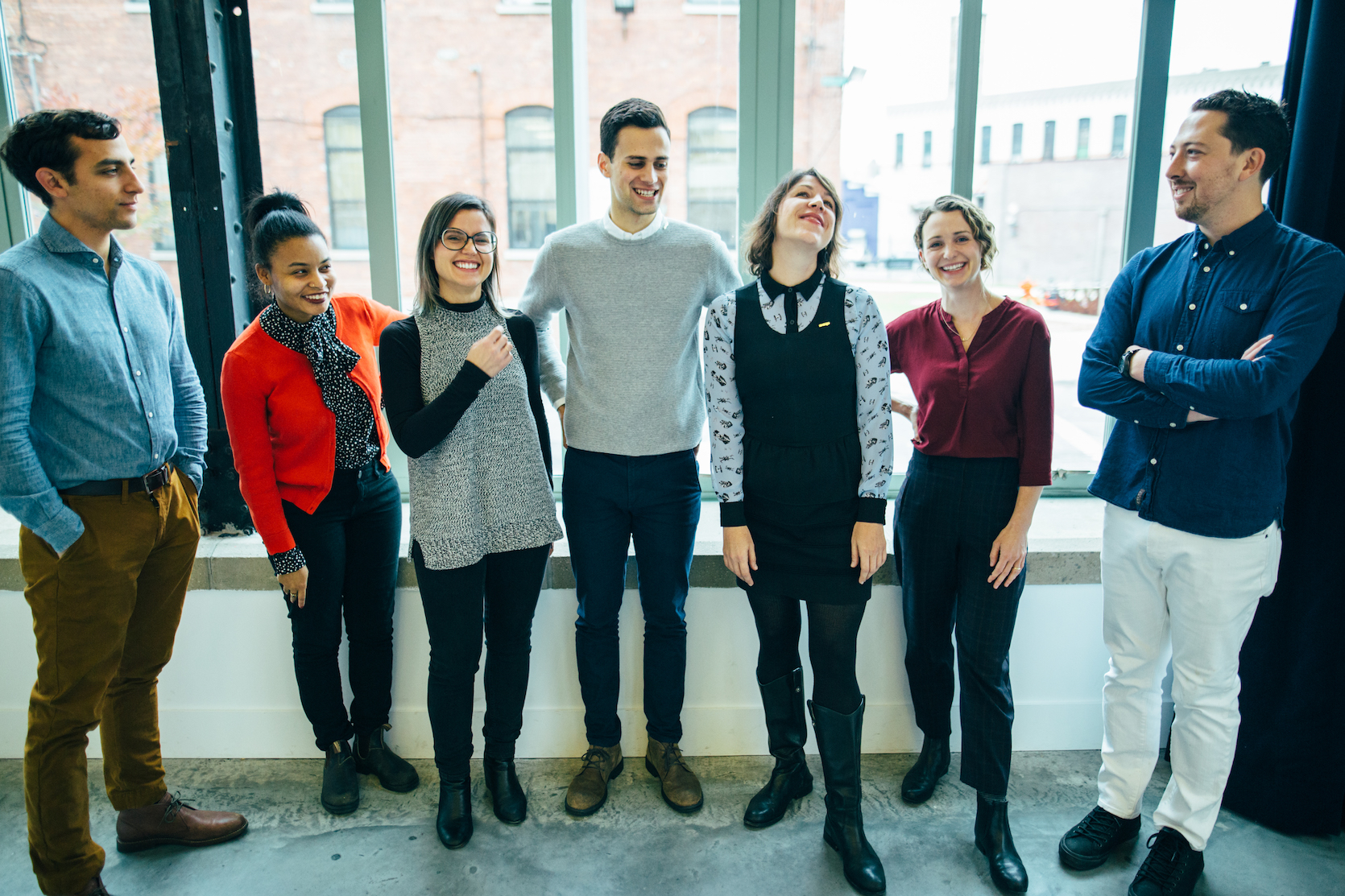 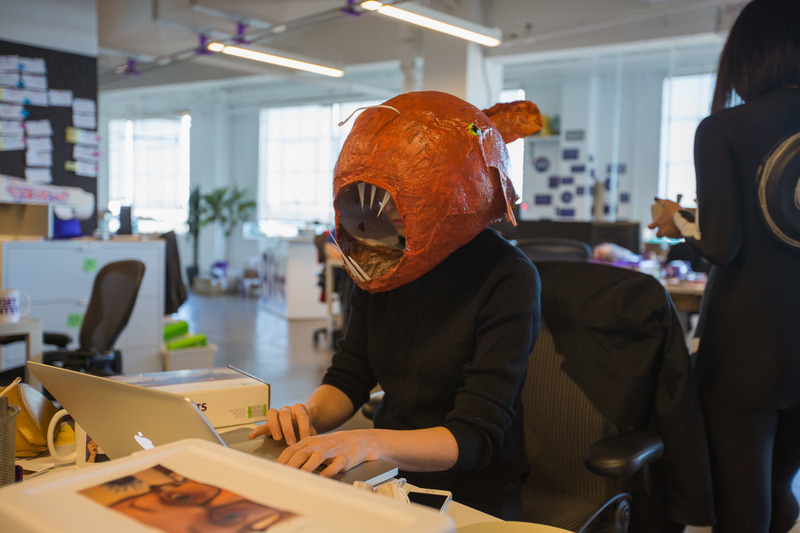 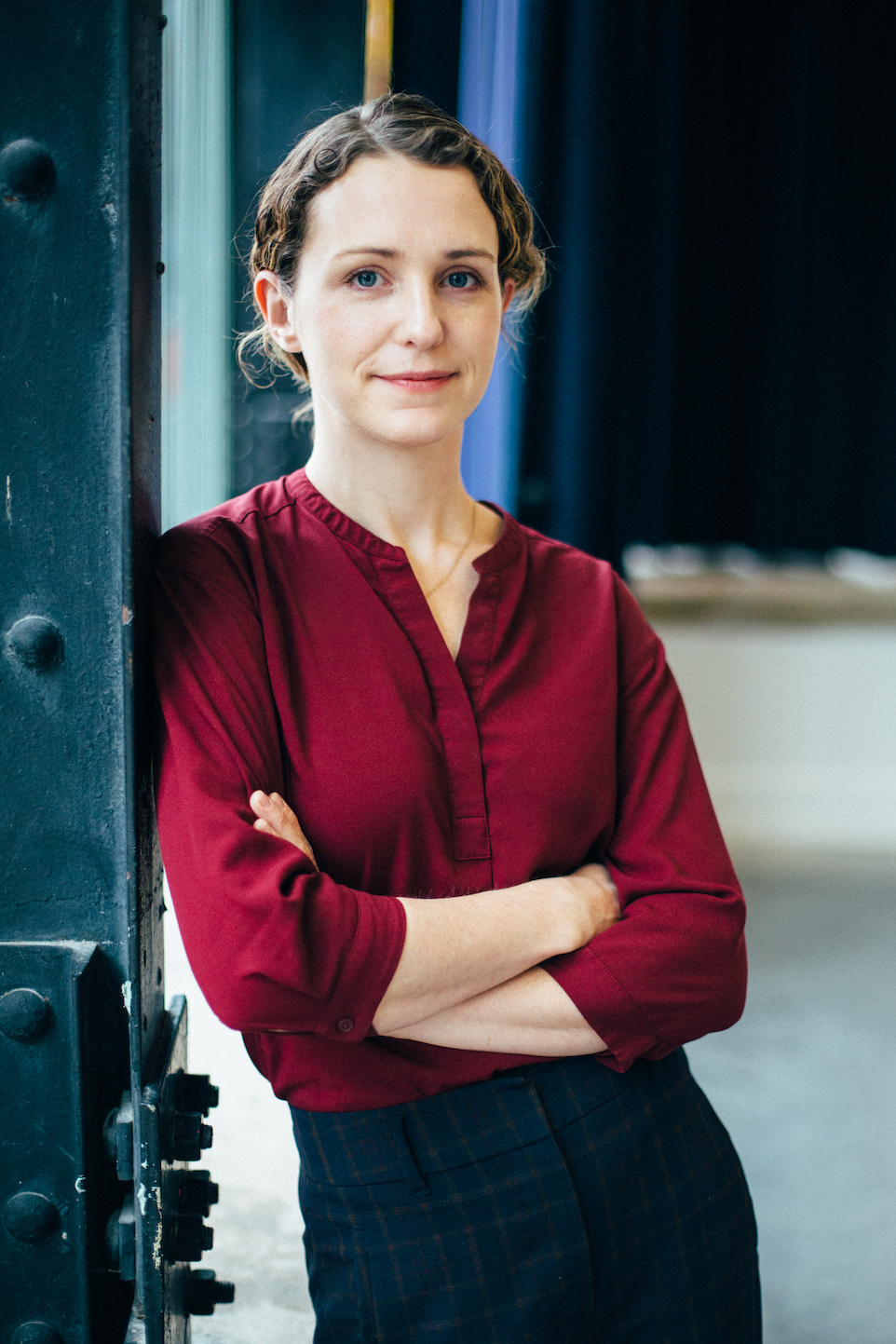 Simply put, she loves working with startups and entrepreneurs to solve problems. She also loves building a roster of smart people to help with this. Before joining SecondMuse, Casey led PR and communications at the hardware startup littleBits, where she worked alongside many talented designers, engineers, supply chain managers and developers and launched partnerships with Disney, Walmart and Google, among others. And prior to that, she drove and sold food trucks in LA, where she learned how to literally put out fires (always useful in the startup world).

Casey was previously a civic sector management consultant at Bennett Midland in NYC, working with clients such as the United Way and the NYC Department of Investigation. She has a BA in Public & Private Sector Organizations from Brown University and was a Kiva Fellow in the Philippines, where she worked on microfinance projects in and around Manila.