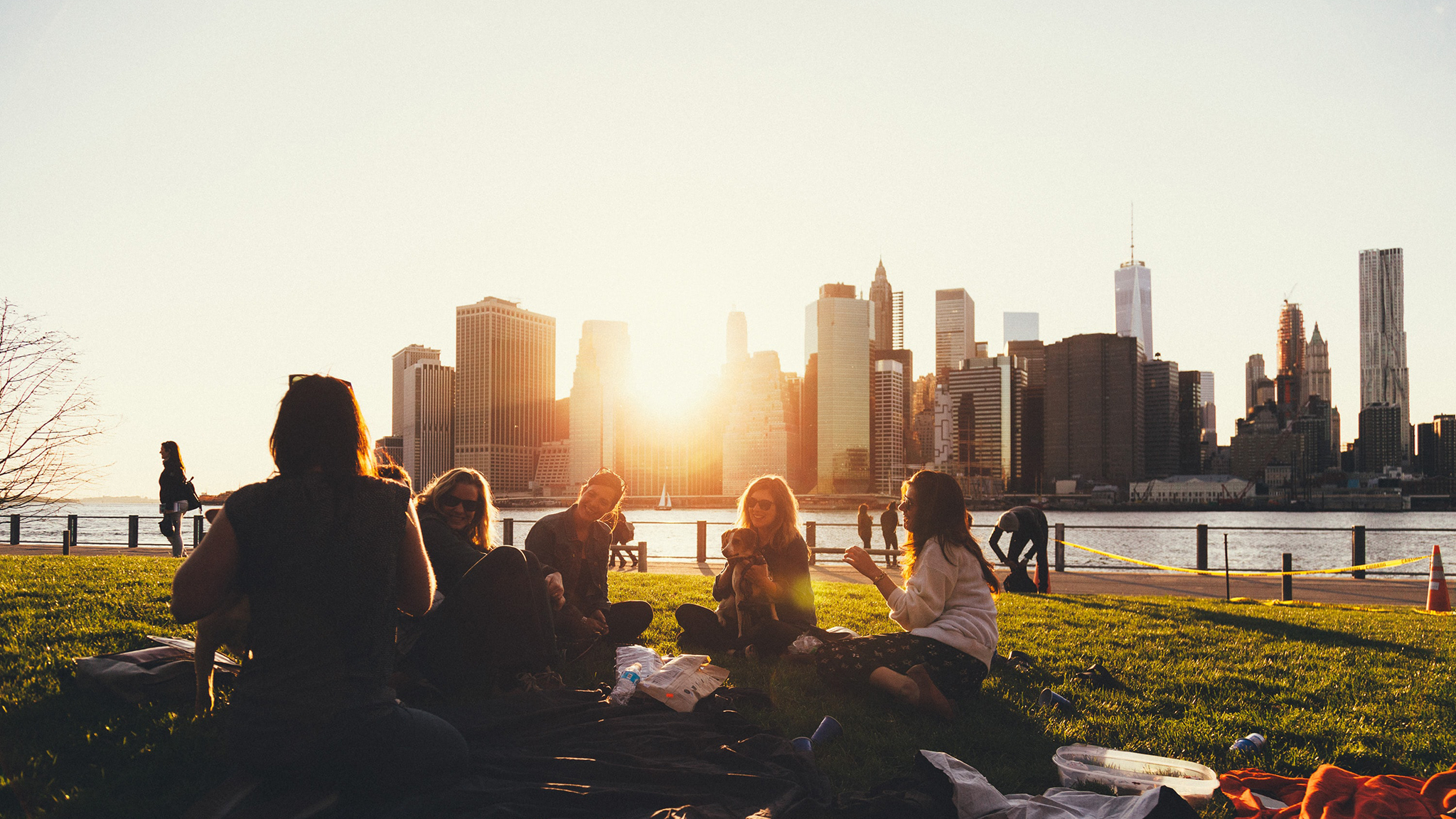 Carle has cared for the environment and ecology his entire life. His wife of 15 years is a movie director and activist, who helped turn his beliefs into daily actions in his professional life. He believes his role at SecondMuse Capital will enable him to completely align his personal values and passions with his professional work.

“My new role will enable me to take my personal convictions and put them into full practice with the help and experience of SecondMuse and their global network,”  said Carle. “I am confident we will be able to build on SecondMuse’s track record of building resilient, inclusive economies and increasing their momentum in bringing an ecosystem development approach to impact investing to make systemic, global changes to solve some of the most pressing challenges in climate change.”

Together, SecondMuse Capital and Carle will work to support climate impact entrepreneurs to enable them to quickly ramp up at scale. These efforts will address the gap between the idea stage and raising enough capital to bring these ideas to market to impact real change.

For more than 12 years, SecondMuse has launched and run programs around the world that support entrepreneurs and the ecosystems around them. SecondMuse has brought this type of development to the venture capital world and is de-risking investments by aligning siloed capital and partners.

“We are changing the venture capital game by de-risking our investments through an approach that incorporates our experience in developing entrepreneurial ecosystems,” said SecondMuse Founder and Co-CEO Todd Khozein. “By combining Sylvain’s experience as a VC and our experience building ecosystems, we believe we are going to not only invest in the most innovative climate impact ventures focused on Quebec, but also put in place a network of support to ensure these ventures succeed.”

What is SecondMuse Capital?

SecondMuse Capital is the financial management arm of SecondMuse, investing in businesses and real estate that help create new economies that are growing, resilient, and inclusive. Based on SecondMuse’s more than 12 years of experience in building economies and supporting entrepreneurs around the world, SecondMuse Capital strategically influences and deploys capital. Click here to learn more.