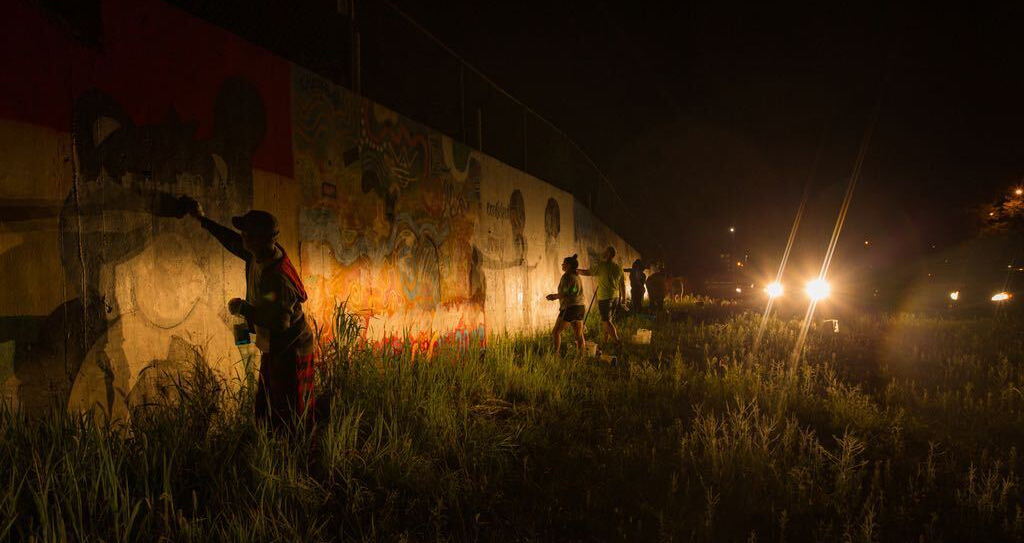 Resilient artists in Battle Creek, Michigan have restored their defaced Black Lives Matters murals, but can still use more help

SecondMuse was devastated to learn this week that a U.S. community we’ve been working with for more than a year was the site of racist vandalism targeting a project we were proud to support.
Justin Andert, Community Manager for Morning Light, SecondMuse’s community-sourced incubation program for local businesses in Battle Creek, Michigan, shared the news with us that a series of Black Lives Matters murals had been defaced.

Vania [Word, an artist and SecondMuse Associate] and I were the first on the scene as dusk was starting and found that someone had tried to erase (white-out) any portrait or words celebrating black lives. It was a completely sinking and paralyzing feeling to be standing in front of an act of such hate. To have witnessed the blood, sweat, and love that went into the creation of the mural, it was gutting to see.

The 10 murals had beautified a blighted lot left behind after an apartment fire two years ago left 80 people displaced. Local artists, including Vania, gave new life to the area with proud portraits and messages celebrating Black lives. Justin organized the display in a fit of urgency following the killing of George Floyd, an unarmed Black man, by a police officer in Minneapolis — a heinous event that gave new life to the Black Lives Matters movement and spurred a global anti-racist reckoning.
SecondMuse supported the BLM murals because their messages so deeply resonate with our own commitment to anti-racism and to fostering inclusive communities and economies with Black humanity and dignity at the forefront.
We share Justin’s dismay at the hate that persists, but take heart, as he did, in the community’s inspiring response. As Justin reports:

We knew we had to act fast, so I took off to get as many cleaning supplies as I could get my hands on. When I returned 30 short minutes later, so many community members had arrived to help that there was barely a spot for me to park. As the evening turned into night, more and more community members showed up to clean or donate supplies and bring food and water. A group that reached 50 people rallied to erase the hate with many people staying past midnight. By the time the last car rolled out that night, the murals were all starting to show back through.

The cleaning and restoration continued this week, with some artists even expanding their previous work, Justin says.
Color the Creek, an annual art festival Justin runs that also organized the murals, is still seeking donations. His team hopes to compensate artists for their time, pay for vandalism prevention measures, and to start the process of beautifying the space — with the goal of transforming it into an official city park.
As Justin put it: “the hate-filled vandal played themselves because the mural is better than ever and that space is going to become a long-term community asset!”
We are awed by the community’s resilience and stand with them in solidarity as they wash away the hate and replace it with something beautiful and more enduring.
Contribute to BC Black Lives Matter Mural Recovery, organized by Vania Word 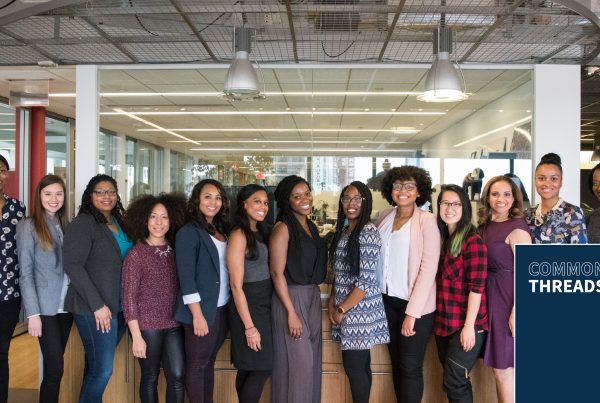 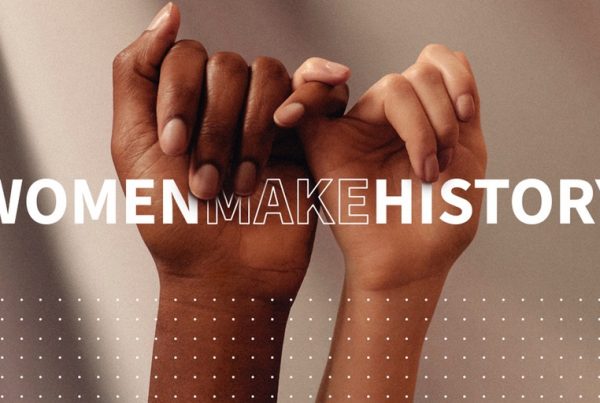 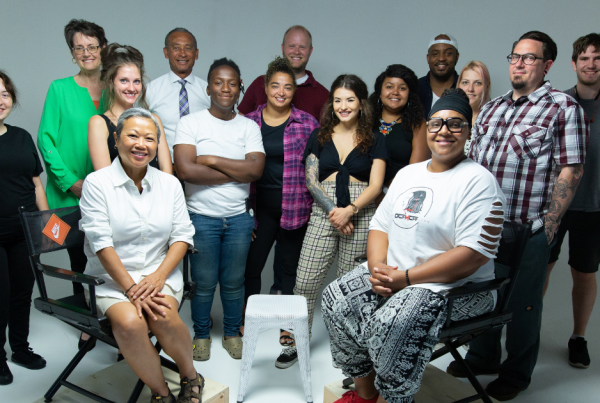