How can we design society in a more intelligent way – one that reduces suffering? We need to build a future of resilience.

Right now we’re seeing major inflection points reflected in our relationships with the planet, each other, and the environments we create. But at its core, economics is a life science – given the choice, why would we build something that undermines the most important asset (the dignity of humans and the planet)?

Viruses don’t discriminate. What was a hypothetical has become a reality.

We’ve invested very little in a system to stop an epidemic. We need to invest in a system that can survive one.

These kinds of defining moments highlight vulnerabilities – and we’re seeing the vulnerability of a mentality that maximizes profits at all costs. What’s happening now is exposing the fragility of that mindset. This is a fork in the road moment.

Our economic systems that were built on assumptions were already under scrutiny before the pandemic – that economy needed to grow at the expense of, not in concert with, human dignity.

The problem with these systems if that success is intertwined with power and value – so we’re disincentivized to admit failure.  We need to use this moment to reexamine how they can be comprehensively rebuilt with inclusivity in mind from the bottom up.

Physical science brings us closer to the truth. From a biological perspective, the idea of diversity and collaboration is inherently linked to the notion of success. We know biodiversity is critical to human flourishing – the greater the variety of life on the planet, the richer our ecosystem is. In the human body, your liver never tries to out game your kidney. The body doesn’t turn on itself – if it does, it’s called pathology.

If the economy is undermining humans and the planet, then what kind of path to the future are we building?

That said – entrenched dynamics are mind-bogglingly difficult to change. But the case for change couldn’t be more clear than it is at the current moment: low-income neighborhoods, vulnerable populations,  and communities of color are being ravaged by the virus; deepening financial inequality has exposed how reliant we are on low-wage workers without protections, disputed notions of what and who an essential worker is – all with the backdrop of an economy in free fall.

How can we design society in a more intelligent way – one that reduces suffering?

We need to build a future of resilience.

No individual, organization, solution or idea exists in a vacuum – we live within communities that are affected by our decisions, and whose decisions affect us – both now and in the future.

Resilience needs to be a foundational component of any future-looking economy.  We need to shift the economic conversation from value to values. There is a world in which economies can be built for sustainable prosperity and zero injustice.

It’s not a pipe dream. To strive for anything less is to strive for a future that can only be described as a pathogen. 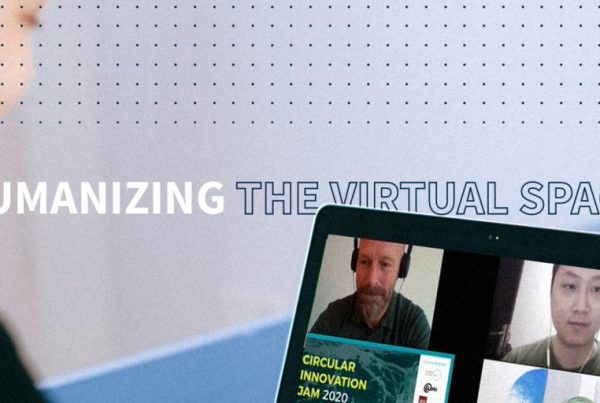 Humanizing the Virtual Space: A Guide to Inclusive Facilitation 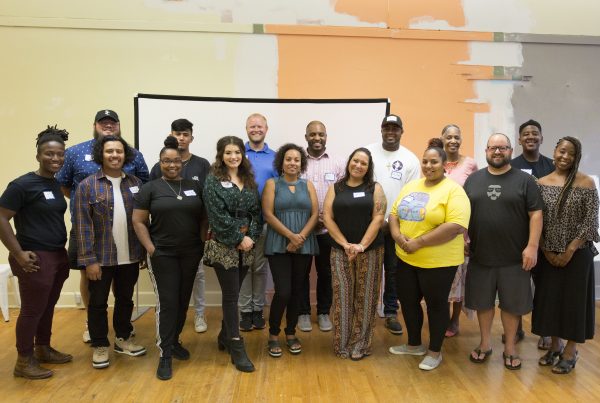 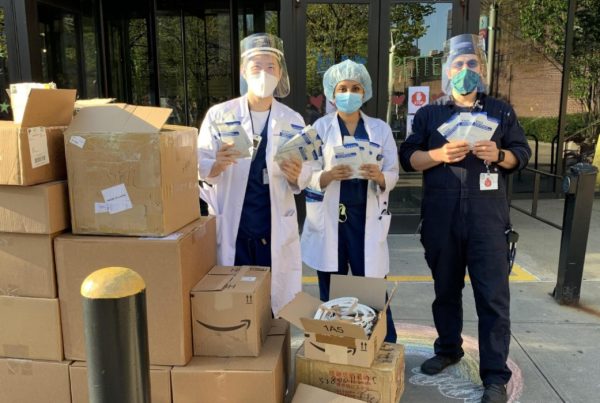