One Company's Journey to Scale Greener Buses and Trucks - SecondMuse 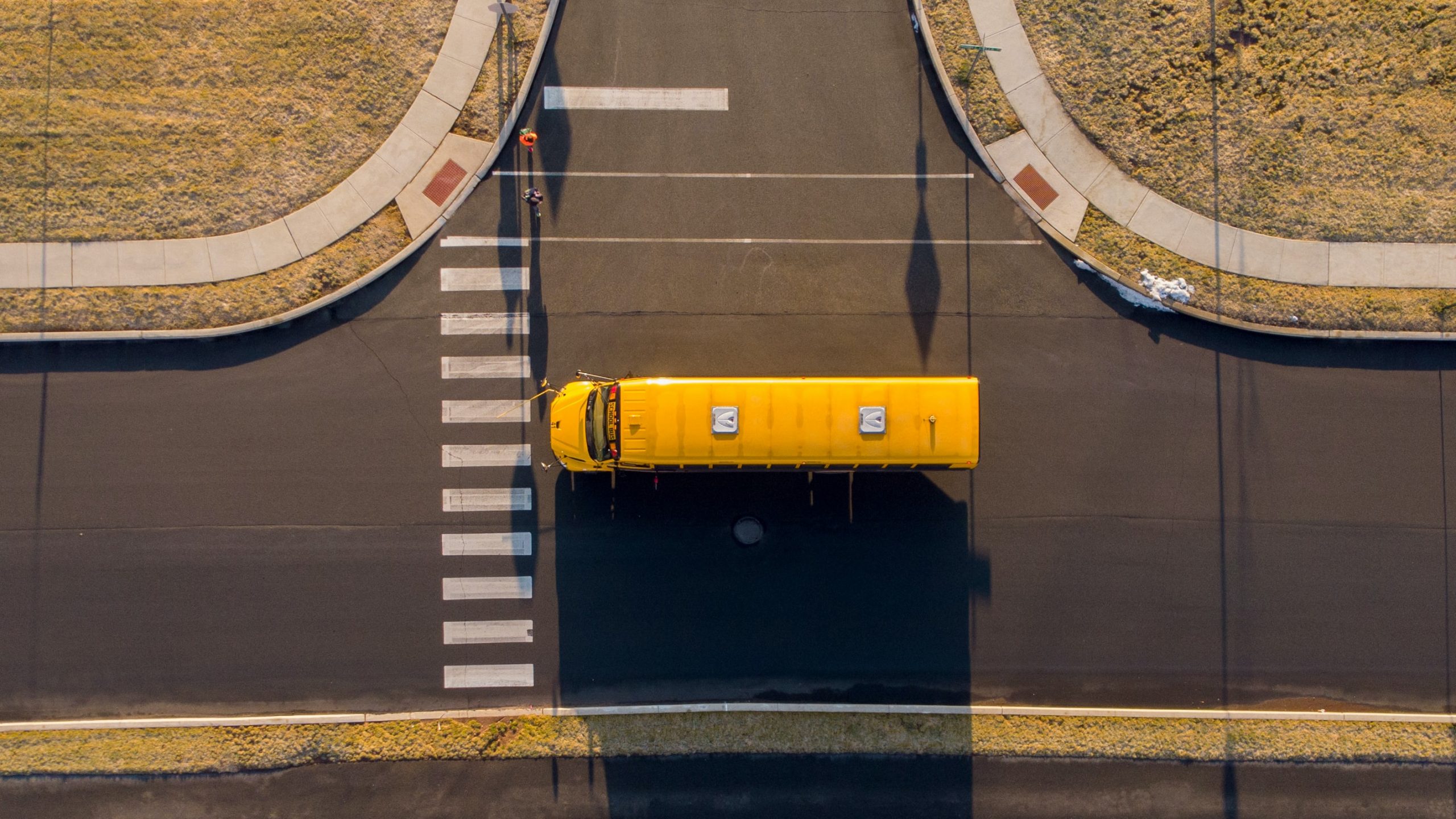 One Company’s Journey to Scale Greener Buses and Trucks

By InaApril 19, 2022Environment
No Comments

In honor of Earth Day, we are spotlighting Unique Electric Solutions, a company at the forefront of electrifying trucks and buses after a timely boost from Scale For ClimateTech.

In 2015, a team of engineers in the suburbs of New York City was celebrating a breakthrough. They had developed a product capable of converting commercial trucks and buses to electric vehicles in response to a request from UPS, one of the largest delivery companies in the world. Even better, after successfully retrofitting one of UPS’s classic brown trucks with their uniqueEV® electric propulsion system, the delivery giant asked the team to convert a dozen more.

The only problem: To meet that request, the team needed to significantly scale up.

Scaling up was not only a business opportunity. It was a chance to make a real impact on the environment. The transportation sector is one of the largest emitters of greenhouse gasses both globally and in the U.S, where medium and heavy-duty trucks account for roughly 25% of sector emissions. Fossil fuel-burning trucks and buses also contribute to noise and air pollution, and have been linked to health issues such as cardiopulmonary diseases and cancers. While demand for cleaner alternatives has increased in recent years, the cost of replacing entire fleets is a major obstacle that has limited the number of electric buses and trucks on the road. The engineers’ product, however, offered a solution to this problem by enabling customers to keep and simply electrify their existing fleets.

But to tap any of their product’s vast potential, the innovators, who were working from home and a shared facility at the time, would have to transform into a different sort of business.

For three years they worked on getting that new business, Unique Electric Solutions (UES), off the ground. They received funding and slowly grew, but the list of challenges separating them from their goal of handling larger volumes while continuing to innovate new products was vast. So in 2018, they sought support by applying to join Scale For ClimateTech’s inaugural accelerator. 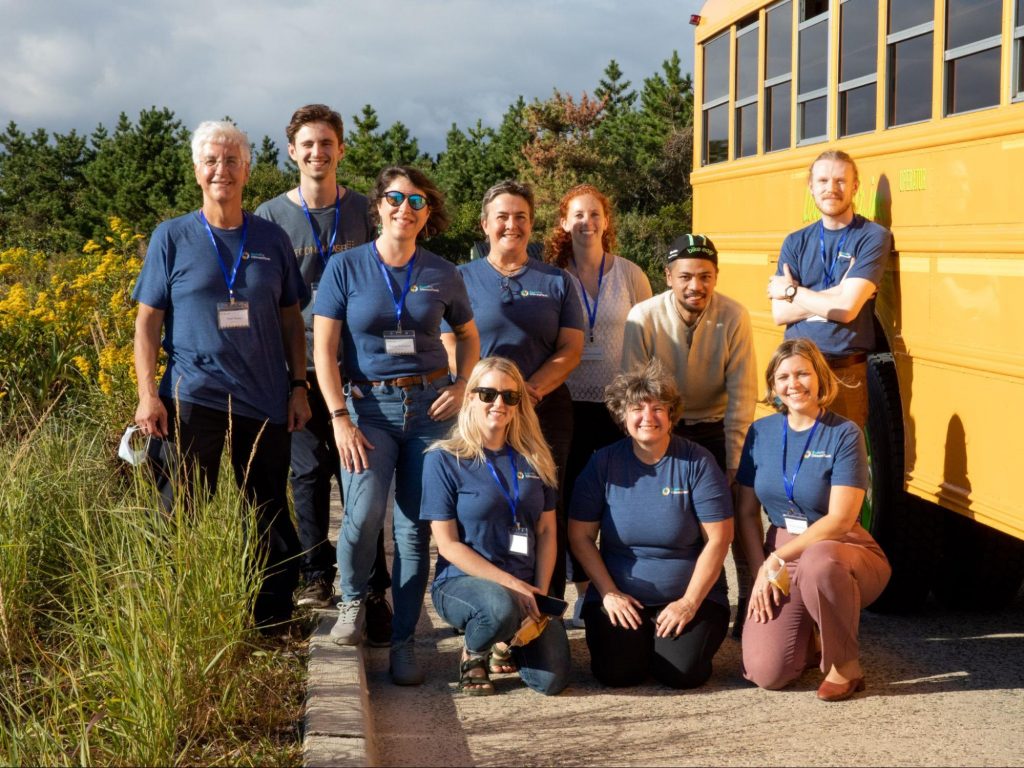 The year-long program, then known as M-Corps, is run by SecondMuse and partner NextCorps with support from the New York State Energy Research and Development Authority. Now in its fourth year, it offers growth-stage innovators the resources, education, mentoring, and connections they need to cross the so-called valley of death and get their prototypes manufactured and to market.

The program is one of the ways SecondMuse is working to build economies that benefit people and are good for the planet. The key to solving the climate crisis, we believe, is to support solutions that will ultimately enable all industries to drive toward net-zero emissions and serve the people most affected by climate change. We work toward this vision by collaborating with leaders, institutions, investors, manufacturers, and governments to create an ecosystem of support that offers entrepreneurs technical assistance, mentorship, and access to capital.

For participants of Scale For ClimateTech, this process begins with a Manufacturing Readiness Level (MRL) assessment to determine, as the name suggests, how ready cohort members are to start manufacturing their products. The results, which place teams on a scale of MRL 1 to MRL 10, are then used by Scale For ClimateTech program managers and advisors to tailor support intended to help de-risk their path to market.

Michael said he and his colleagues in the accelerator — CEO Joe Ambrosio, engineer Michael Kuhl —  saw the assessment as “eye-opening” and introspective.

“They go over the results with you and then ask you, where do you want to move these numbers? Do you care about processes and quality management? Or are you more interested in facilities or materials?” Michael recalled. “For us, process and quality was a big focus. We wanted to hire and train reliable people and let the engineers get out of the room.”

To help the team reach their goals, their advisory group, known as an Accountability Board,  which included manufacturing experts, designers, engineers, and hardware business development specialists, talked them through everything from vendor selection and management to how to make their supply chain more robust. Michael said the conversations with advisors and fellow cohort members navigating similar challenges helped them see gaps and opportunities they weren’t aware of before.

“We received templates, learned about the best way to do an audit, how to check in with vendors without turning them off, and pitfalls to avoid. It was super valuable,” he said. “It was those conversations with the advisory team and peers that revealed to us how we can get to the next level.”

Since joining the accelerator four years ago, UES has moved from that small, shared facility to a 17,500 square foot space and is on the cusp of moving to yet an even larger space to accommodate an anticipated increase in production. They delivered their original order to UPS, following a process that included spec development, prototype building and testing, acquiring funds, navigating COVID, and finally receiving parts and completing the conversions. Upon completion, UPS requested an order for 18 more. Meanwhile, the team’s client list has also expanded to include companies such as Total Transportation Corp, Pioneer Transportation, and Logan Bus Company, which all operate buses for the New York City Department of Education, the largest school district in the United States.

And their electric (EV) and fuel cell electric vehicle (FCEV) propulsion systems are now able to accommodate a wider range of vehicles that may have otherwise been discarded as businesses transition to cleaner systems.

“What’s also so valuable about their product is that they are taking things out of the landfill,” said Shelby Thompson, Senior Program Manager of Scale For ClimateTech at SecondMuse, who worked with the UES team during their time in the accelerator. “All of these UPS trucks, all these school buses that would normally be discarded because they are so old or outdated or because it’s too expensive to replace their engines can have a whole new life and a place in the market with their product.”

The team, meanwhile, has grown from less than 10 to 30 people with a robust network of commercial and manufacturing partners, including WW Williams, a national company that is now doing the vehicle conversions for UES.

“These partnerships enable us to convert vehicles nearly anywhere in the U.S and they’re the product of our manufacturing readiness, which came out of the [Scale For ClimateTech] program,” said Michael Backman, UES’s Vice President of Sales and Marketing.

The Scale For ClimateTech program has grown too. Since its inception, it has supported 50 cohort companies, with 16 more in its current cohort, and helped them raise more than $160 million, and manufactured more than 35,000 units of their climate tech products. The program is now also accompanied by a sister program, Venture For ClimateTech, which offers earlier stage innovators hands-on support until they are ready for first customers, pilot runs, and investment. Both programs benefit from a robust and ever-expanding network of experts, including UES’s Michael Kuhl, who returned to the program in 2020 as a mentor.

“When they first applied there were concerns that they were too far along to really benefit from our program, which makes me laugh because the opposite proved true,” said Shelby, adding that the diversity of experience in the cohort proved to be a benefit and something organizers have replicated with future cohorts. “We were so glad to help them get to where they are today. It’s been such an incredible journey.” 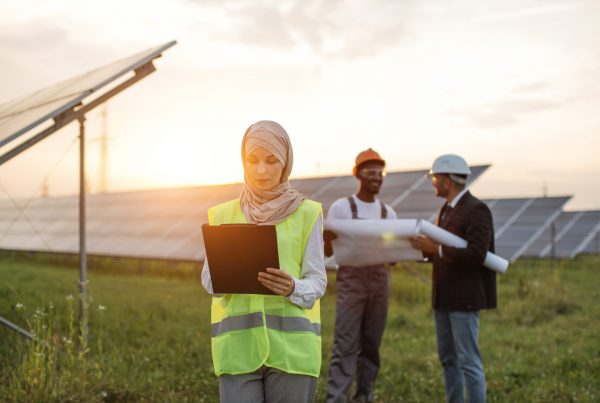 Bridging the Gap for Diverse, Early-Stage Innovators in Climate Tech 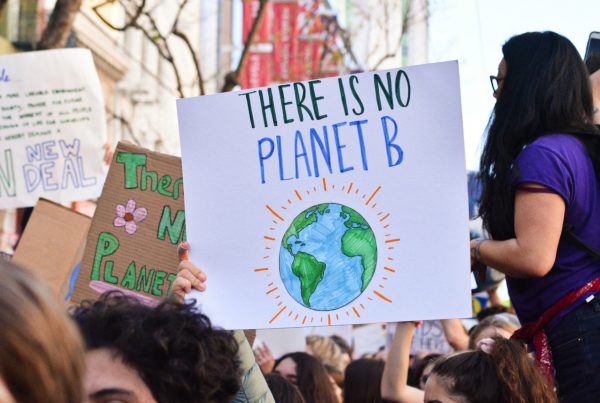 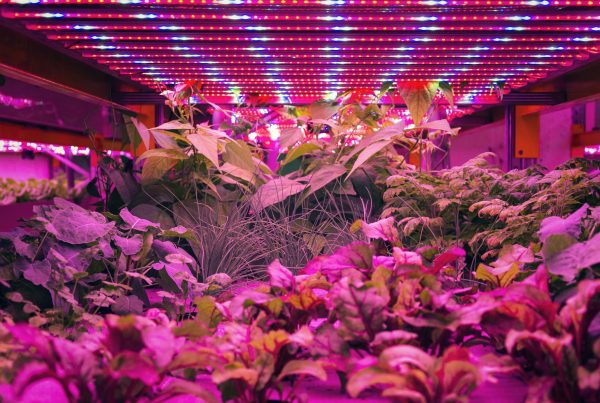