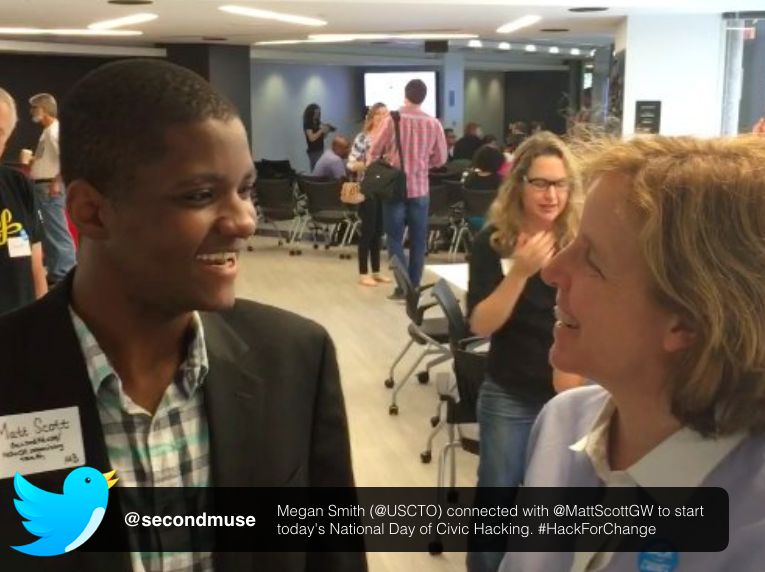 What happens when you give citizens, corporations, and governments a space to collaborate

Many current social challenges seem insurmountable, but when tackled by a public-private-people partnership, they can be solved, benefiting society as a whole as well as individual stakeholders. National Day of Civic Hacking is a compelling example of the success of such partnerships. Today, National Day is recognized as an annual event that brings together citizens, software developers, and entrepreneurs to collaboratively create, build, and invent new solutions using publicly-released data, code and technology to improve our communities and the governments that serve them. The event leverages the expertise and entrepreneurial spirit of those outside government institutions to drive meaningful, technology-based solutions for federal, state and local government. It demonstrates what’s possible when we all work together to strengthen government. National Day of Civic Hacking was founded in 2012 and is a collaboration between Code for America and the open innovation company SecondMuse.

The National Day of Civic Hacking was born when some of the nation’s leaders in civic engagement decided to rally around a common goal on one weekend. Inspired by the success of the first International Space Apps Challenge in 2012, the NASA Open Innovation team wanted to see how mass collaboration could go even further than NASA’s challenges. How could it be used to solve the challenges of the nation – communities and their governments of all levels? In June of that year we discussed the idea of NDoCH with the Office of Science and Technology Policy (OSTP), the biggest supporter of the Space Apps Challenge, and they immediately supported the idea. They saw potential for mass collaboration to further implement the President’s Innovation Agenda and promote Open Government, Digital Strategy, and Open Data Initiatives.

We knew that the civic hacking space was near saturated with strong leaders and organizations and so we chose to leverage those rather than duplicate efforts. It was not long before we had aligned three strong leaders with National Day of Civic Hacking: Random Hacks of Kindness, Code for America, and Innovation Endeavors. A leadership team was convened that included SecondMuse, other Federal Government Agencies (Census Bureau and FEMA), local leads, and other interested parties. The event was officially announced at the Champions of Change event at the White House in September and publicly released for interested hosts and participants in early 2013. From there the idea unfolded into the movement that it is today. It has been amazing to see the vision take root and grow into a national event. 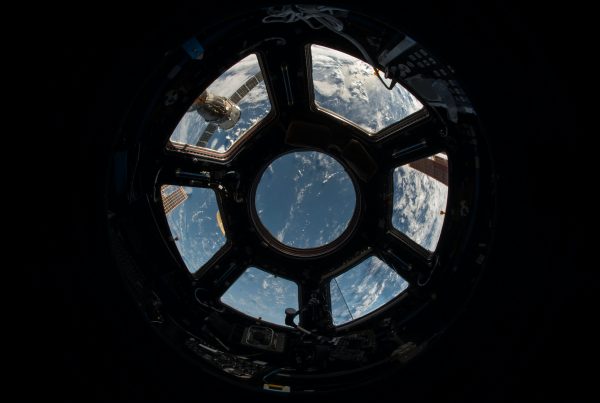 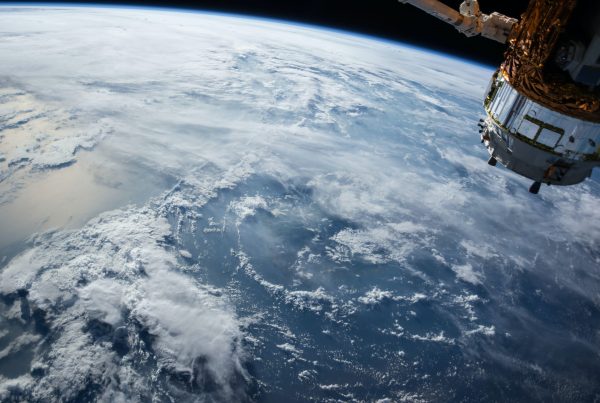 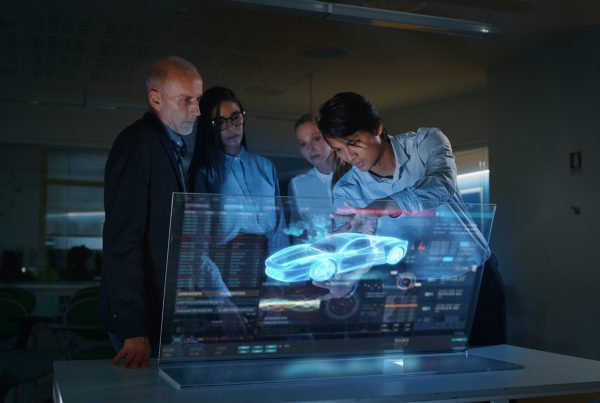