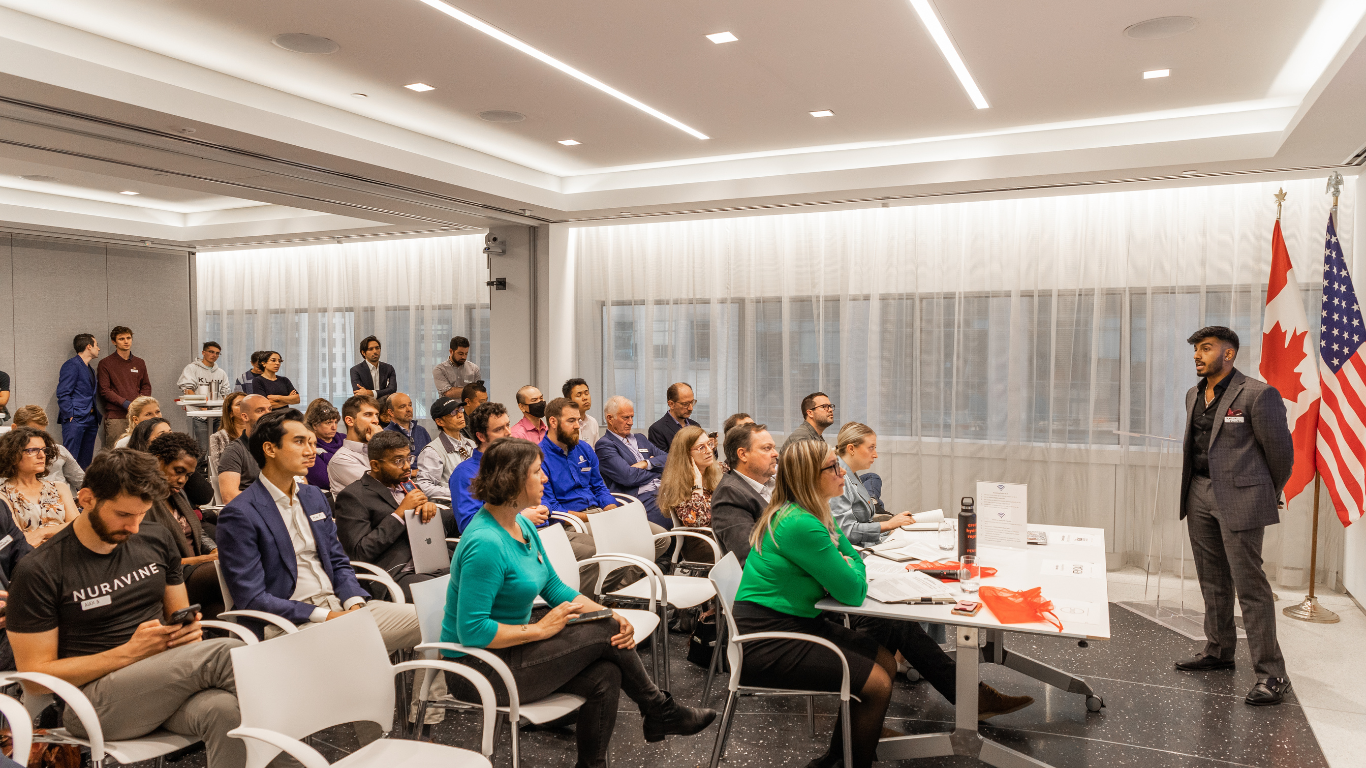 By ElsaNovember 7, 2022Environment
No Comments

The event, hosted by Scale for ClimateTech and the Consulate General of Canada in New York, was the first in-person climate event for many participants since COVID began.

More than 100 people from the climate tech ecosystem came together in New York City earlier this month for the ClimateTech Innovation Showcase, an event aimed at supporting climate technologies and advancing a more robust and equitable climate future across North America and beyond.

Scale for ClimateTech (S4C) and the Consulate General of Canada in New York, which runs its own Canadian Technology Accelerator (CTA) program in climate tech, hosted the daylong event that centered on 18 startup presentations and demos to a select audience of investors, potential customers, strategic partners, and other ecosystem players.

For most Canadian participants, it was the first stateside climate tech event they attended since the US and Canada lifted COVID border restrictions in September, and served as a strong reminder of the power of in-person connection.

“We were so grateful to give them that real, in-person New York experience, which climate tech founders have been really hungry for,” said Molly Rafelson, the Senior Trade Officer for Energy & Environment at the Consulate.

Beyond offering founders and other ecosystem players an opportunity for strategic in-person networking, the event was also a moment of celebration for entrepreneurs who’ve spent the last two years developing critical climate technology amid a barrage of challenges — from losing access to their labs and in-person support as result of COVID, to struggling to access capital amid a global economic slowdown.

The interest and energy of attendees was palpable at the Canadian Consulate from the morning session’s startup presentations and investor speed dating through the afternoon’s pitch competition and buzzing happy hour.

“There was a lot of intentionality behind why people came to this event and that resulted in really purposeful interaction,” said Shelby Thompson, Program Director of Scale For ClimateTech at SecondMuse. “They had access to so many different people in the climate tech space, which enabled them to address a range of issues all at once — from hardware and manufacturing problems to lack of clarity on entering the New York investment landscape.”

The startups mainly came from the overlapping networks of Scale for ClimateTech and the Women In Cleantech Bootcamp run by the Consulate General of Canada in New York. Scale For ClimateTech, which is administered by SecondMuse and NextCorps, and supported by the New York State Energy Research and Development Authority (NYSERDA), helps fast track the commercialization of growth-stage hardware-focused startups through its free accelerator. The Women In Cleantech Bootcamp is run in partnership with MaRS Discovery District and dedicated to supporting a diverse group of women as they scale their clean technology companies. Both organizations have been working together since 2020 to support the introduction of new and emerging Canadian climate technologies into the New York landscape. Scale For Climatetech has arranged tailored introductions and speed dating sessions for the Women in Cleantech participants and alumni to grow the partnership into a long-lasting pipeline of success for both organizations. Many of these Canadian founders have attended Scale For ClimateTech summits, workshops and have even gone on to participate in S4C cohorts.

These include the founders of 2S Water, a company that offers real-time metal detection in water, and Evercloak, a business that provides nanomaterial-based membranes for more energy-efficient building cooling. Both of these Canada-based Scale for ClimateTech and Women in Cleantech Bootcamp alumni presented their technology at the October 6 Innovation Showcase, alongside founders from Sweden, Northern Ireland and across the United States and Canada. Showcased technologies included solutions related to mobility infrastructure, transportation, biodiesel, waste and recycling management, agtech and farming automation, as well as deep tech, such as hydrogen and ammonia as renewable fuels.

Five finalists from across North America competed for the $20K Manufacturing Roadmap Pitch Competition, judged by a panel of industry experts. Energy Catalyst, an Albany-based manufacturer of high efficiency geothermal heat pumps, took home the $20K prize for its scalability, market fit, and team dynamic. (Scale For ClimateTech also offers funding and tailored support to founders moving from the prototype stage to scalable manufacturing through its Manufacturing & Expertise-in-Residence (MEIR) program, which is accepting applications through early 2023.)

The event wrapped up with a happy hour where founders, investors and other ecosystem actors enjoyed facetime and the sort of productive real-time networking that is hard to replicate online.

“The general knowledge sharing, introductions, and the catalyzing of solutions to similar problems just doesn’t happen as quickly over email,” said Chris Carpenter, Marketing and Community Relations Specialist, For ClimateTech, who attended the event. “It was great to have everything back in one place again.” 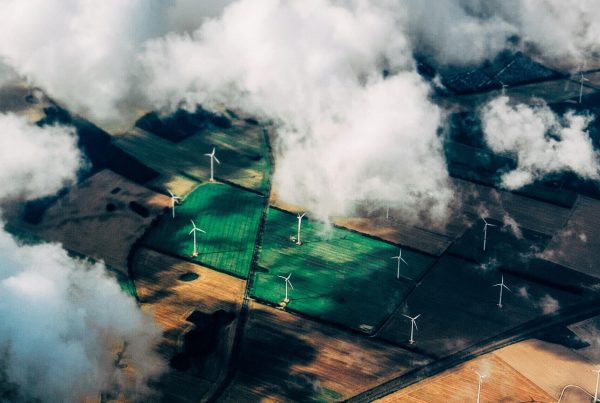 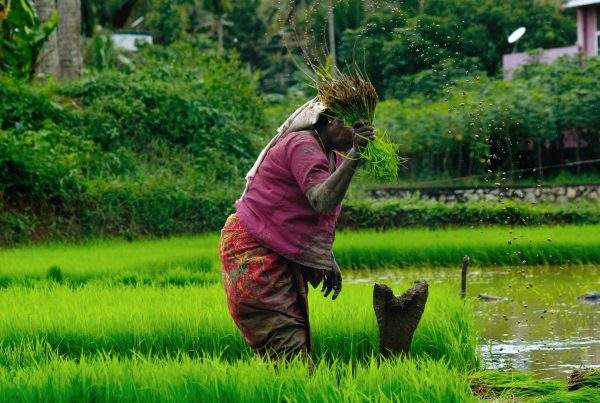 Elevating Indigenous Food System Initiatives the World Can Learn From 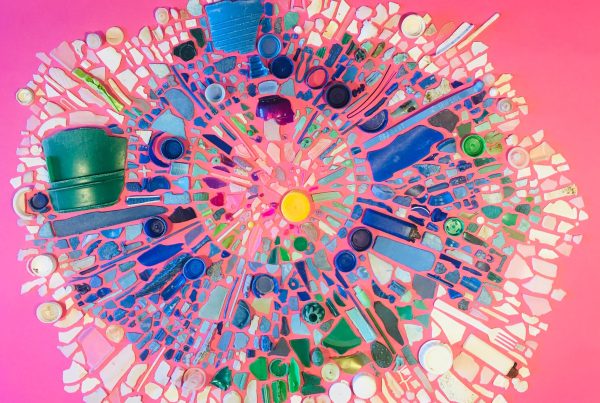 The Incubation Network Director Talks Plastics And Where The Hope Lies